CC2K Column: How I Learned to Stop Worrying and Love Revenge 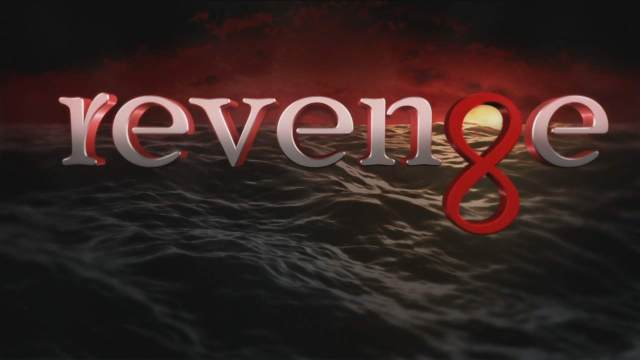 Obviously, there are a lot of TV shows that for one reason or another I don’t have time to write about on a regular basis. However, I do like to periodically check in on programs that are of interest to me, especially if those are programs that aren’t my usual fare. One of those examples is ABC’s Revenge: a show I dismissed early on but caught up with at the behest of several critic friends and which grew into one of my favorite new network offerings of the season. Revenge returns to ABC tonight after a six-week hiatus, and I felt now was as good a time as any to explore just why it’s grown on me so.

Thankfully my friend Phoebe (who you may recall from my Television Collision podcast appearance last month) was looking for someone to tackle the show for CC2K, and was gracious enough to give me the space to do so. You can find my column on Revenge over at CC2K. For optimal reading experience, I recommend yelling “REVENGE!” very loudly every few minutes.