A.V. Club Review: The Borgias, “The Siege Of Forli” 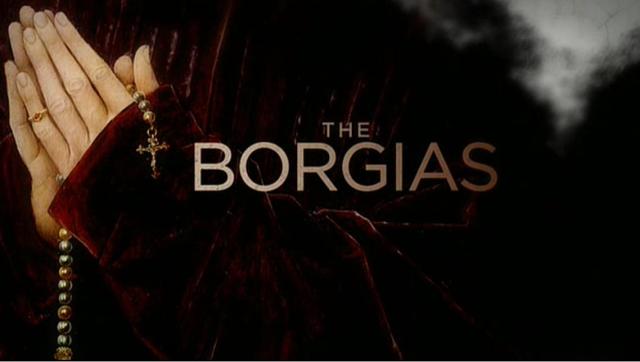 There’s fires being set all over Italy on this week’s episode of The Borgias: Savonarola’s kicking off the Bonfire of the Vanities, Juan’s got a burning sensation when he urinates, and Lucrezia’s burning with lust for her suitor’s younger brother. As always, I’m here to watch just how high the fires climb, with my review of “The Siege Of Forli” up at The A.V. Club.

(Also a heads up: Showtime’s original series are all taking Memorial Day weekend off, so I’ll be back week after next for “Truth and Lies.”)